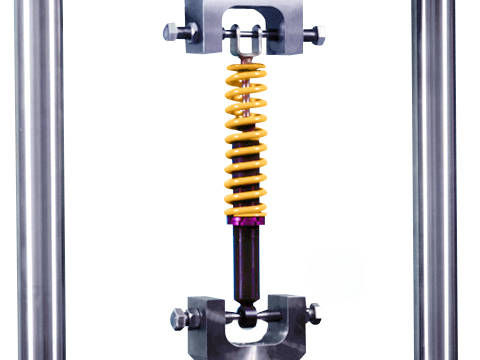 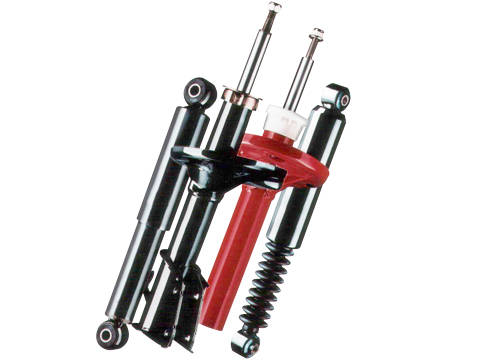 Automotive component suppliers, automotive companies, motorsport teams, and companies such as railway manufacturers, produce products that are subject to damper durability testing. Typically, damper durability tests take the form of running for an extended number of cycles at various different speeds. In reality, testing is performed with a constant displacement amplitudes across varying frequencies.

A pre-defined test schedule is defined – for example 100,000 cycles – at each speed range. At the end of the test, the characteristics of the damper are checked to verify that each damper is performing as designed. You also have the option of checking during regular intervals during the test. Typically, these tests involve measuring the Peak Force (in bounce and rebound) for each of the specified speeds. The specimen's measured peak force needs to fall within a given tolerance band in order to pass. During the test the temperature of the damper needs to be controlled within pre-defined bands. This is achieved by means of air cooling with fans, or liquid cooling using water jackets.

Our wide range of 8800 servohydraulic test systems offer different load capacities and speed capacities to suit this application, including our 8870 and 8801 models. In addition, WaveMatrix™ dynamic testing software offers functionality that is ideally suited to perform such durability tests, meeting the requirements of waveform generation, data acquisition, and trend monitoring while the test is in progress.